Trying to track the impact of a particular Super Bowl advert isn’t easy but with Twitter it’s not as hard as it used to be. 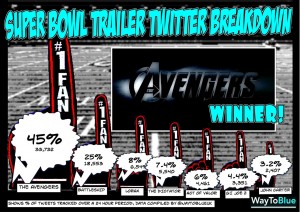