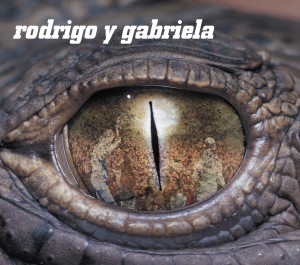 I mentioned previously that Rodrigo y Gabriela were featuring on the soundtrack of Pirates of the Caribbean 4.

The album is now available for pre-order from Amazon

Unfortunately there’s still no track listing, so I guess we’ll have to wait for that.

The album is composed by Hans Zimmer, who did the soundtrack for Inception, Pearl Harbor and many other well known films