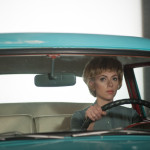 "Hitchcock", which stars Anthony Hopkins, Helen Mirren, Scarlett Johansson, Jessica Biel and Ralph Macchio goes on release in Ireland and the UK on February 8th. The film centres around Alfred Hitchcock (Anthony Hopkins) as he struggles to make Psycho. While Psycho is now considered to be a classic, it almost didn't get made! The shower scene in Psycho is probably one of … END_OF_DOCUMENT_TOKEN_TO_BE_REPLACED 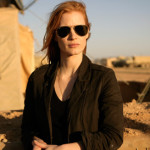 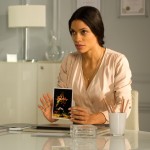 Danny Boyle's latest film "Trance" is slated for release in the UK and Ireland in March. The film stars Rosario Dawson, Vincent Cassel and James McAvoy (not necessarily in that order!) The film's basic plot is that a fine art auctioneer mixed up with a criminal gang joins forces with a hypnotherapist to recover a lost painting. As boundaries between desire, reality and … END_OF_DOCUMENT_TOKEN_TO_BE_REPLACED