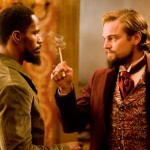 Django Unchained won't hit Irish cinemas for another few weeks, but is doing very well in the US since its Christmas release. According to the latest figures from Box Office Mojo it's brought in over 60 million dollars in its first week. Here's the trailer. [jwplayer config="Comingsoon-large" mediaid="3706"] Quentin Tarantino's Django Unchained will go on release in … END_OF_DOCUMENT_TOKEN_TO_BE_REPLACED 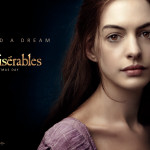 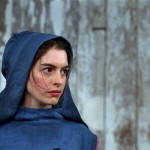 Want to win a trip to Paris? Universal Pictures Ireland and Clerys are running a competition to celebrate the release of Les Misérables on January 11th 2013. How can you win? Simply follow the instructions on the competition site and you could win a trip to Paris which is truly 5 star: Spend four VIP nights experiencing the luxury of one of Paris’s top 5* hotels … END_OF_DOCUMENT_TOKEN_TO_BE_REPLACED 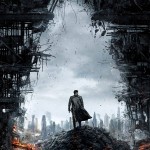 The PR machine for the upcoming Star Trek sequel Star Trek Into Darkness is just getting into its swing. The first poster was released a couple of days ago to be followed pretty quickly by a teaser trailer. Of course it being a Star Trek movie people scrutinise every little detail, so it seems that the Japanese version has slightly different footage. Does it make that … END_OF_DOCUMENT_TOKEN_TO_BE_REPLACED