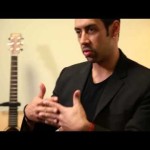 The Great Gatsby goes on release in the US on May 10th. The film is directed by Baz Luhrman so it should be a very visual film if the director's previous work is anything to go on. The soundtrack will be released on May 3rd and here's a "taste" of it: [youtube]http://youtu.be/5snA5TEse9w[/youtube] … END_OF_DOCUMENT_TOKEN_TO_BE_REPLACED 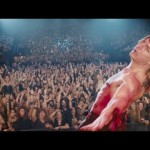 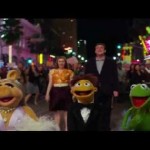 From Disney's The Muppets soundtrack, the official video for We Built This City (on Rock and Roll) by Starship. iTunes : bit.ly Amazon : amzn.to HMV : bit.ly Kermit, Fozzie Bear and Miss Piggy are back and in top vocal form, as Walt Disney Records releases the soundtrack to Disney's 'The Muppets' the brand new big-screen adventure starring Jason Segel, Amy Adams and the Muppet … END_OF_DOCUMENT_TOKEN_TO_BE_REPLACED 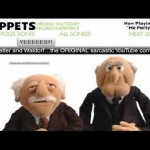 Watch as The Muppets take on pesky YouTube commenters while they try and preview the soundtrack to their new movie - out Feb 6th 2012! … END_OF_DOCUMENT_TOKEN_TO_BE_REPLACED