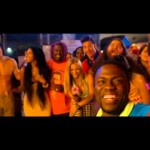 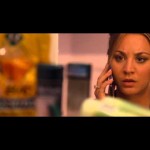 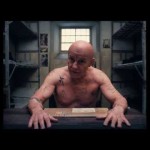 Ludvig (played by a prison-tattoo-covered Harvey Keitel) has some confidential information for M. Gustave (Ralph Fiennes) in this new clip from Wes Anderson'... … END_OF_DOCUMENT_TOKEN_TO_BE_REPLACED

This is a short preview of La Luna, Pixar's next short film which can be seen in UK cinemas from August 17, 2012 before Brave. The short film is directed by Enrico Casarosa and produced by Kevin Reher. La Luna is the timeless fable of a young boy who is coming of age in the most peculiar of circumstances. Tonight is the very first time his Papa and Grandpa are taking him to … END_OF_DOCUMENT_TOKEN_TO_BE_REPLACED