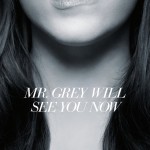 Fifty Shades of Grey will go on global release next month. There's been a lot of speculation in the media about just how risque the screen adaptation of the novel will be. If the recently released single (and its video) is anything to go by viewers won't be overly disappointed: http://youtu.be/waU75jdUnYw … END_OF_DOCUMENT_TOKEN_TO_BE_REPLACED 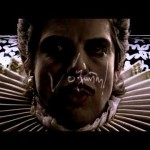