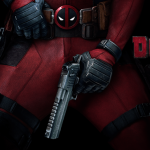 A "Christmas" trailer for Deadpool was dropped in the last couple of hours. As usual it features fairly strong language: https://www.facebook.com/video.php?v=942462539181086 Deadpool goes on release in Ireland and the UK in February … END_OF_DOCUMENT_TOKEN_TO_BE_REPLACED 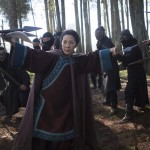 Netflix will be releasing Crouching Tiger Hidden Dragon: Sword of Destiny in all markets on February 26th 2016. The film stars several of the stars from the original big screen movie as well as some new faces. Crouching Tiger, Hidden Dragon: Sword of Destiny tells an epic story of lost love, young love, a legendary sword and one last opportunity at redemption, set against … END_OF_DOCUMENT_TOKEN_TO_BE_REPLACED